When I think of Angela and Tony, I instantly think 'Hollywood!' And when I say 'Hollywood', I mean the fairytale, serendipitous route that they took to meet and become husband and wife at their wedding day in July 2019 at The Heath House, Staffordshire. The chance encounter, on a holiday with their children, who had made friends in years previous. Yet their meeting, didn't occur until both families made the third trip to a hotel group in Torquay. I was privileged to be their wedding photographer on a day, that for me, seemed to be written in the stars... simply meant to be...

The wedding of Angela and Tony

A wonderful couple with a wonderful story. Having got to know Angela and Tony, after they had asked me to be their wedding photographer, I began to find out a little more about them, not least, how they met. It read like a script from an upcoming romantic movie and made me think just how much 'chance', can sometimes be so remarkable. As both were single parents, and completely unaware of each other, they were each individually recommended to a hotel group in Torquay at around the same time. On this first holiday, the two families arrived and began to enjoy themselves, with both parents children meeting, making friends and creating a connection that would eventually lead to their parents wedding day a little down the line. Such was the success of this holiday and new found friendships, the respective children decided that they would keep in touch and rekindle their holiday memories the following year, so we'll mark this as year two. It was twelve months later, that the stars aligned, and their parents, Tony and Angela, finally met, and the rest as they say, is history. Fate and chance are a mystery to me, but the odds of such encounters baffle and amaze me, especially when it leads to such a wonderful resulting wedding day, in the heart of Staffordshire.

In fact, Angela, in her own words, used the same phrasing that springs to my mind when she talks about the big day itself. Describing the whole day as a 'fairy story' seems quite apt, if you ask me, and clearly created some magical memories throughout. One memory that occurred just a year before, again creates a vision of the silver screen, as the 25th March 2018 marked the day that the wedding wheels were set in motion. Overlooking the Churnet Valley, on Toothill Rock, a special place for Tony, our husband to be proposed to his future wife, the beautiful Angela, as a new, shared, fond memory was created. And the memories continued throughout their wedding, and I think it sums it up perfectly when I asked the beautiful bride,

"What was your favourite part of the day?"

Laughter, happiness, smiles, hugs... a two year story in the making, with friends and family joyous and celebratory throughout this special day. "There is no part that stands out from the rest as it was perfect from all aspects," said Angela. And you know what? Having been the wedding photographer on this day in Staffordshire, and looking back through all of the wedding photos, I think I'd have to agree and concur... the whole event was amazing.

Now if you've read any of my other blogs, you'll know how fond I am of the venue that Angela and Tony chose, and my thoughts certainly haven't changed. It is always a delight to photograph at The Heath House in Staffordshire, and Angela and Tony made a perfect choice for their day. It's nestled in Staffordshire, and as always, the hard working staff combined their wonderful venue with world class service and help throughout the day. With some spectacular grounds, the Staffordshire venue offers some quite unique photograph opportunities. It really does offer a touch of class and traditional styling that can be hard to find. Why did they chose it for their wedding day? Having visited for an evening reception prior, both were 'blown away' by the house, gardens and incredible atmosphere... they just didn't see the need to look anywhere else after that.

So a huge congratulations to Angela and Tony, who have enjoyed a three week honeymoon in Penang, Malaysia... and like those family holidays which brought them together, repeated each year, the happy couple are planning for a revisit to Penang, for their first wedding anniversary. As I said, from start to finish... 'Hollywood.' Enjoy!

Wedding photography by Jon Thorne at The Heath House, Staffordshire. 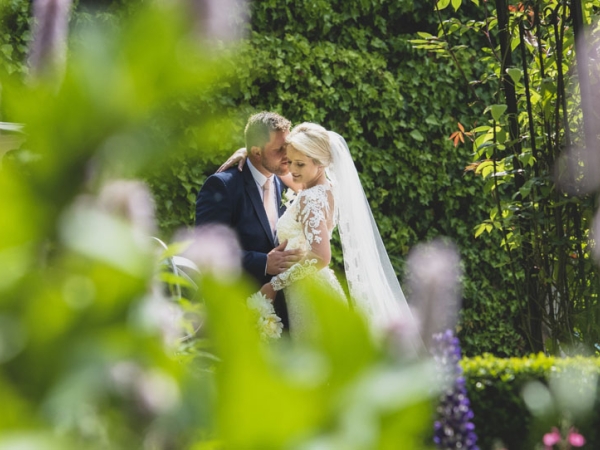 "A wise man once said to me, "Jon. Don't sweat the small stuff when it comes to wedding day photography. If you've got a..."
read more 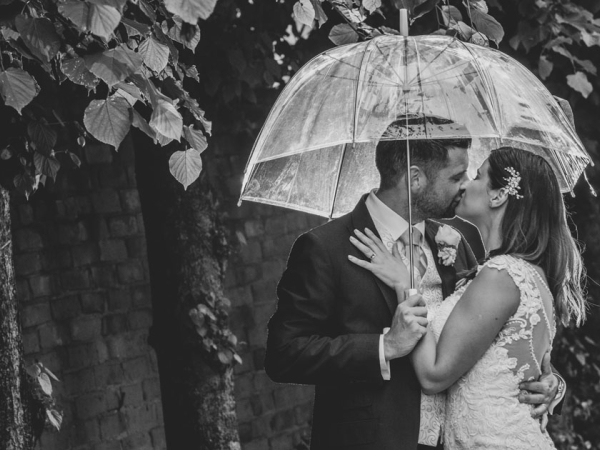 "Not all that long ago, I was the wedding photographer at a lovely couples wedding in Warwickshire. On that day, I..."
read more 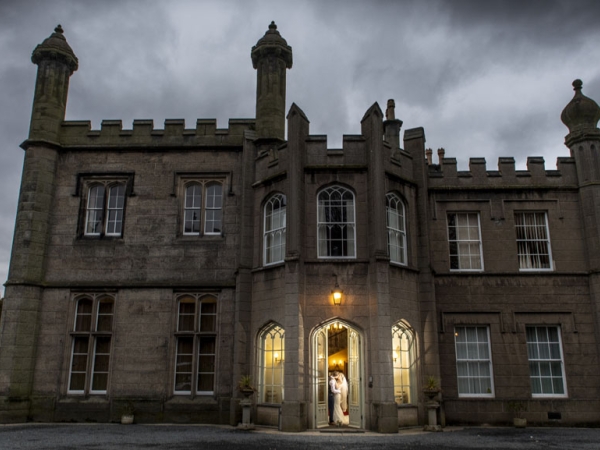 "Of course I jest, as the miniature love potions stationed in front of each person on every table was part of a really..."
read more 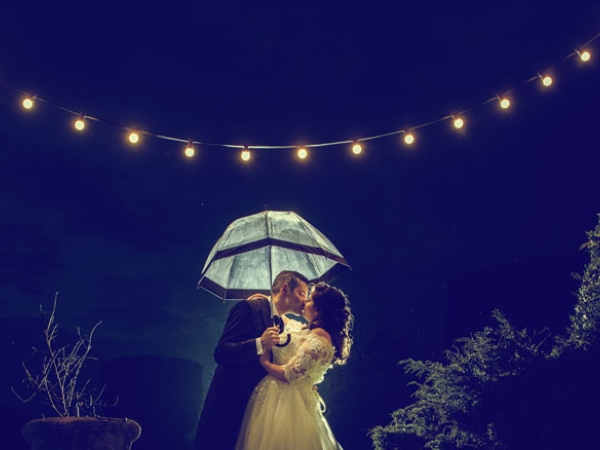 "Alas, although I had a touch of Gene Kelly and Debbie Reynolds in my mind, the singing was reserved for later in the..."
read more 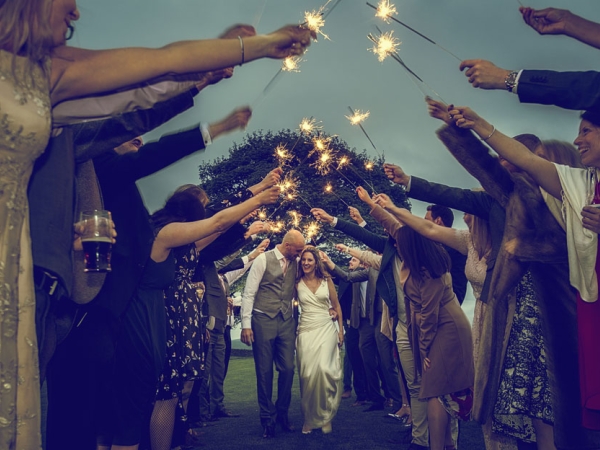 Through The Eyes Of A Staffordshire Wedding Photographer

"Sometimes, it's not until you take a step back and look at your working life, that you suddenly gain a little extra..."
read more 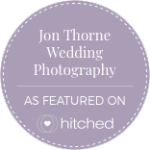 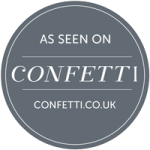